7 Advantages of a Custom Golang Web Framework in 2021

Discover the right-fit custom Golang web framework for the needs of your application or software development project in this expert guide by GogoApps. 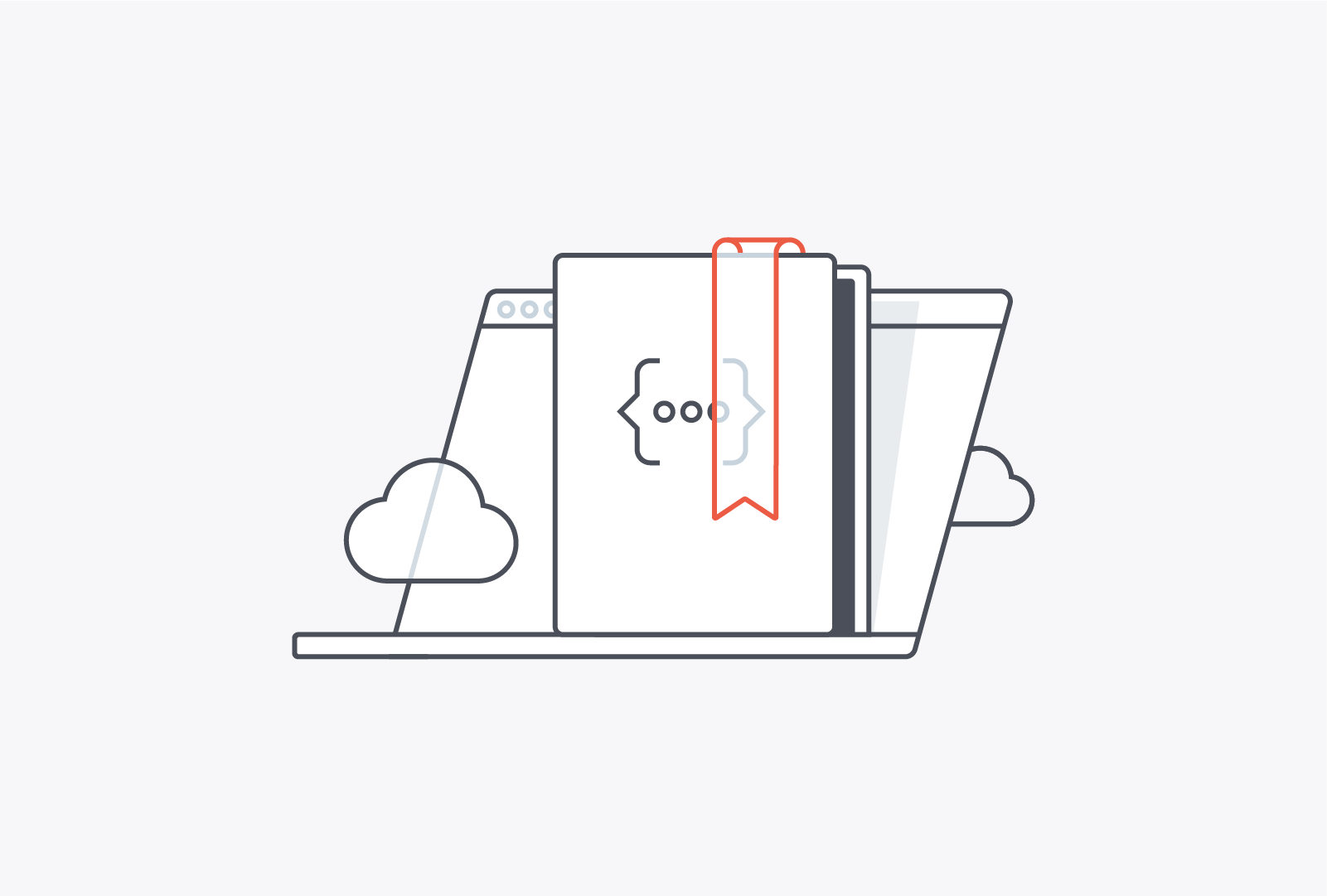 Did you know that almost two-thirds of software engineers believe Go is critical to the success of their companies?

First appearing on the software scene in 2009, Go has become so popular that today as many as nine out of ten engineers agree that Google’s programming language serves their software development teams well when it comes to delivering digital products.

This is because Golang is cleverly positioned as a simple open-source coding language that provides the building blocks - referred to as web frameworks - for developers to create reliable, efficient and powerful digital solutions for businesses across industries.

Join us as we explore the advantages of using a variety of custom Golang web application frameworks along with specific frameworks you can use for your next digital software solution.

Golang Web Frameworks at a Glance

Finding the right web framework is essential as it’ll save valuable time and resources when building an app. A framework also simplifies the development process allowing engineers to direct their energy towards building the features unique to their software or application project rather than having to write the base code.

Time will always play an important role in software development projects, because the more time a development team has, the better the project outcome. Speed and efficiency are always an asset.

Go is a very fast language, both in the time it takes to learn and the time it takes developers to create functioning software applications. Being a statically typed coding language, Go’s structures and primitive types help engineers quickly identify any bugs or glitches in the software. With built-in maps, lists and sequences, developers have greater control and awareness while integrating features into a web application.

A Golang framework to save you time

Beego is a RESTful HTTP framework that allows engineers to rapidly develop Go applications including APIs, web apps and backend services while also enabling the integration of Go specific features such as interfaces and struct embedding. Equipped with an MVC model, Beego doesn’t only reduce the time it takes to develop your API but also make the API easy to use for the end-user.

No Need for Third-Party Middleware with Go Web Frameworks

With Go, your program can run without needing to install other software add-ons or dependencies other than glibc (which was designed to be a backwards-compatible, portable, and a high-performance ISO C library).

As a straightforward system, all of the necessary management and monitoring tools are in one place. For software engineers, this means there’s no need to worry about various conflicting packages or a library of dependencies post-launch. Go frameworks not only typically consume less memory and computing resources when running, but also having one cohesive system greatly reduces maintenance challenges.

Revel doesn’t require any configuration or step and since it’s a self-sufficient framework, it doesn’t require any third-party plugins or middleware like many other web frameworks. In fact, Revel is built around a robust middleware (called filters) which implements almost all request-processing functionality, giving software engineers the freedom to customise default filters without third-party plugins.

Most Golang web frameworks have a community of users, some with stronger and more supportive groups than others. Most members of a framework community are professional software engineers who are looking to build skills and help other users find innovative ways to solve problems.

Community is such an important aspect of Go that Google has a set of key values members (known affectionately as Gophers) must follow. While Google and the core Golang team remain the gatekeepers for community contributions, the Go community is a supportive network to share knowledge and develop frameworks.

A popular Golang framework backed by an active developer community

Buffalo offers developers significant developer support backed by a community of regular users. For software engineers working with Buffalo on a daily basis, there’s an option to join the community to raise issues with the framework, present feature requests, as well as have access to priority email and a private slack channel to discuss and share updates. So, developers can get involved in shaping the future of this Golang web framework.

Go is based on the founding principle that it’s simple and easy to learn. This is because the syntax of the Go coding language needs much less time and effort compared to other programming languages.  As a statically typed language, the problem of inconsistent code layout style written by different developers is largely eliminated.

In theory, Go’s simplicity can be seen as its weakness when it comes to advanced coding language features. But, in practice and from a software engineering point of view, Go’s simple and easy-to-understand design is flexible enough that developers can quickly get started building their web application and take their project in the desired direction.

Gocraft truly harnesses the statically typed feature Golang is well-known for. Gocraft uses built-in middleware that allows developers to add extra functionality to their software application while boosting the performance of the API in the process. This is done by adding routing via a net package from either a standard library or HTTP.

With a lightweight framework, a developer doesn’t have to worry too much about the underlying framework that could affect the performance of their digital application or software solution. Being light on the base code, developers aren’t tied to rigid legacy coding.

On top of that, lightweight frameworks don’t depend on framework interfaces or abstract classes to function. The limited functionality is an entirely deliberate design of lean Golang web frameworks.

As one of the most minimalistic frameworks, Web.go is lightweight and one of the easiest Go web packages available for developers. Despite its streamlined form, it reliably offers additional functionality thanks to a tree-rooting system that uses abstract data types to create a definition.

The advantage of Golang’s modular design is that it allows for concurrency and scalability.

Modular programming emphasises separate functions of a software program into independent and interchangeable modules, meaning that everything necessary to execute one aspect of the desired functionality can be handled individually.

Scalability enables a software system to handle an increasing amount of work through adding useful resources to the system over time. A scalable software project contributes to the competitiveness, quality and efficiency of the end digital product.

As one of the largest and longest-running Golang application frameworks, Gorilla has robust web sockets, which allows you to attach a similar code precisely to modular REST endpoints to create specific functions.

Mango is another popular modular Golang web framework that allows you to choose from a variety of framework libraries and add them into your web development project. The advantage of choosing Mango is that it makes reusing modules for HTTP functionality a fast and easy process.

APIs are usually defined as a set of routines, protocols, and tools for building software applications. Golang is an efficient, lean, and powerful programming language offering many different Golang web frameworks for the development of APIs.

Essentially, an API provides a standardised layer to communicate information and test new applications, markets and context by adding a few simple endpoints. The API serves to connect programs for both the software engineer and the end-user.

Gin Gonic is a Golang application framework known for strong development of high-performing APIs by incorporating only the essential features and libraries. Being a lean and simple framework makes Gin Gonic the ideal tool for building high-performing REST APIs.

From its roots, Go was designed with simplicity and modularity in mind to improve the working environment for software engineers using the language. There’s no denying that Go is a flexible and effective tool for developers, but it doesn’t provide a ‘silver bullet’ solution for every problem development teams face.

Discover Go development by GogoApps’ Go Team for hire to learn more about how our team of professionals can help you build, test and maintain your next digital creation.