Instrumentation and logging are one of most important features of an application deployed to production. Without a proper amount of logs, it’s almost impossible to debug any problem that we may be encountered during a software project. This article aims to briefly summarize the pros and cons of logging approaches commonly experienced in the gopher community. 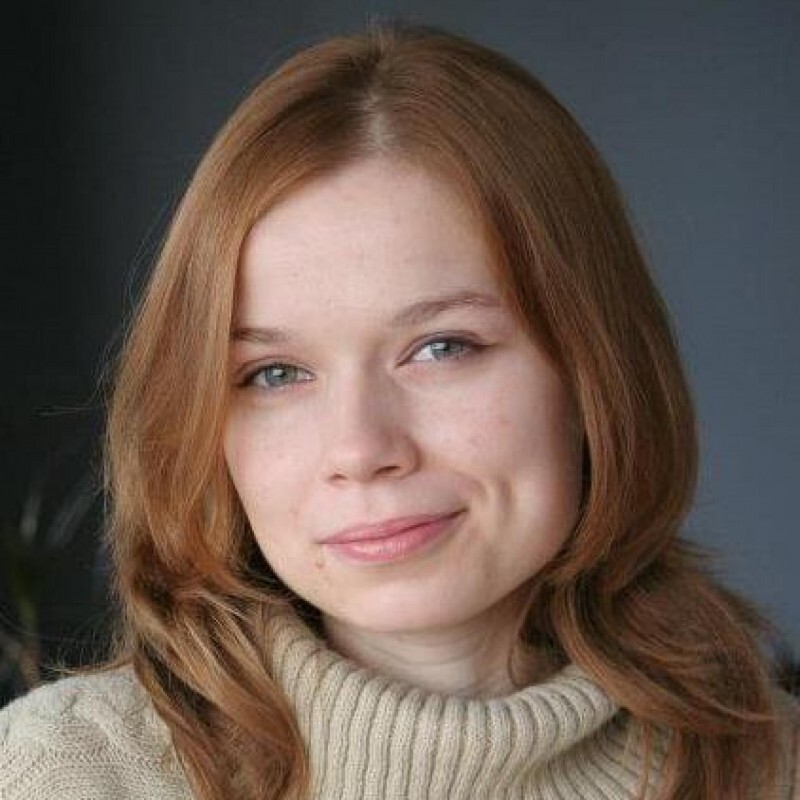 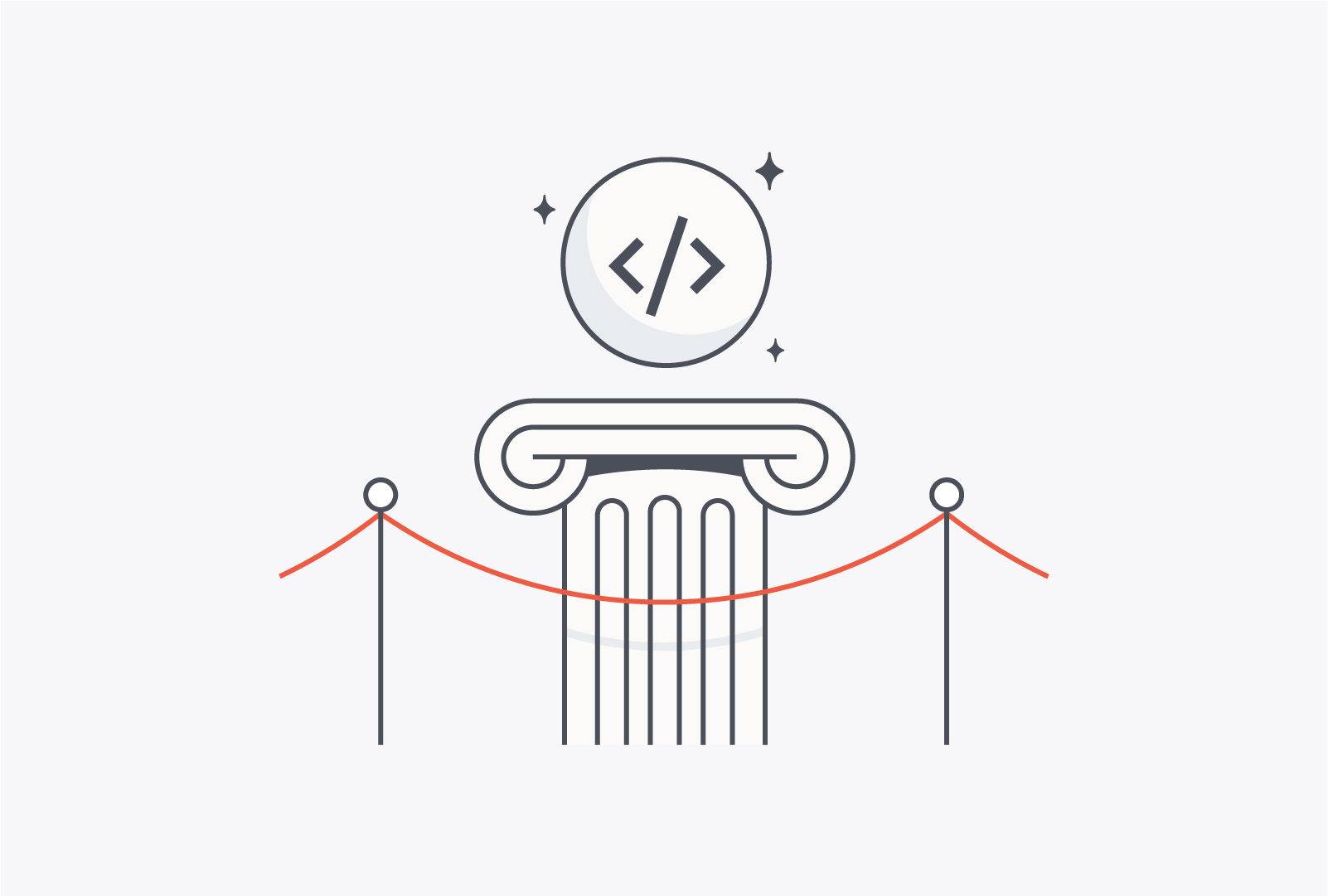 This article won't compare all the loggers available out there nor will we tackle specific cases of what should or shouldn't be logged. Instead, we will focus entirely on how to use a logger of your choosing in your application.

In all examples we will be using the builtin log package for simplicity and ease of trying it out (e.g. in Go's playground).

To address concerns with global logger, in all other approaches we'll be using a Logger interface:

A Logger interface contains just the Debug-related methods for simplicity, but you can add more methods if you'd like.

Global Logger - Wrapped In a Struct, Used as an Interface

[...] passing loggers inside context.Context would be the worst solution to the problem of decoupling loggers from implementations. Weʼd have gone from an explicit compile time dependency to an implicit run time dependency, one that could not be enforced by the compiler.[3]

Logger injected as a dependency

[...] logging, like instrumentation, is often crucial to the operation of a service. And hiding dependencies in the global scope can and does come back to bite us, whetheritʼs something as seemingly benign as a logger, or perhaps another, more important, domain-specific component that we havenʼt bothered to parameterize. Save yourself the future pain by being strict: make all your dependencies explicit.[4]

At this stage, you're probably wondering: which logging approach should I choose?

We believe it depends on the codebase you're dealing with. For a brand new project injecting an explicit dependency is a worthwhile option. However, if you're dealing with legacy code, changing it overnight is hard. For that reason, in this case we would advise opting for a global logger used as an interface.

No matter which Golang logging approaches you choose, always pass it as an interface, and not as a concrete type. This will guarantee you the flexibility to change components of your code whenever you need, and also helps to avoid spreading external dependencies everywhere.